As if it weren’t enough that Joey repeated this phrase a total of 5 times over the course of the episode ‘The One With Ross’s Wedding pt. 1’, Yente and Cassandre shouted this probably 10 times more when they heard they could go to Social Media Week 2019 in London. 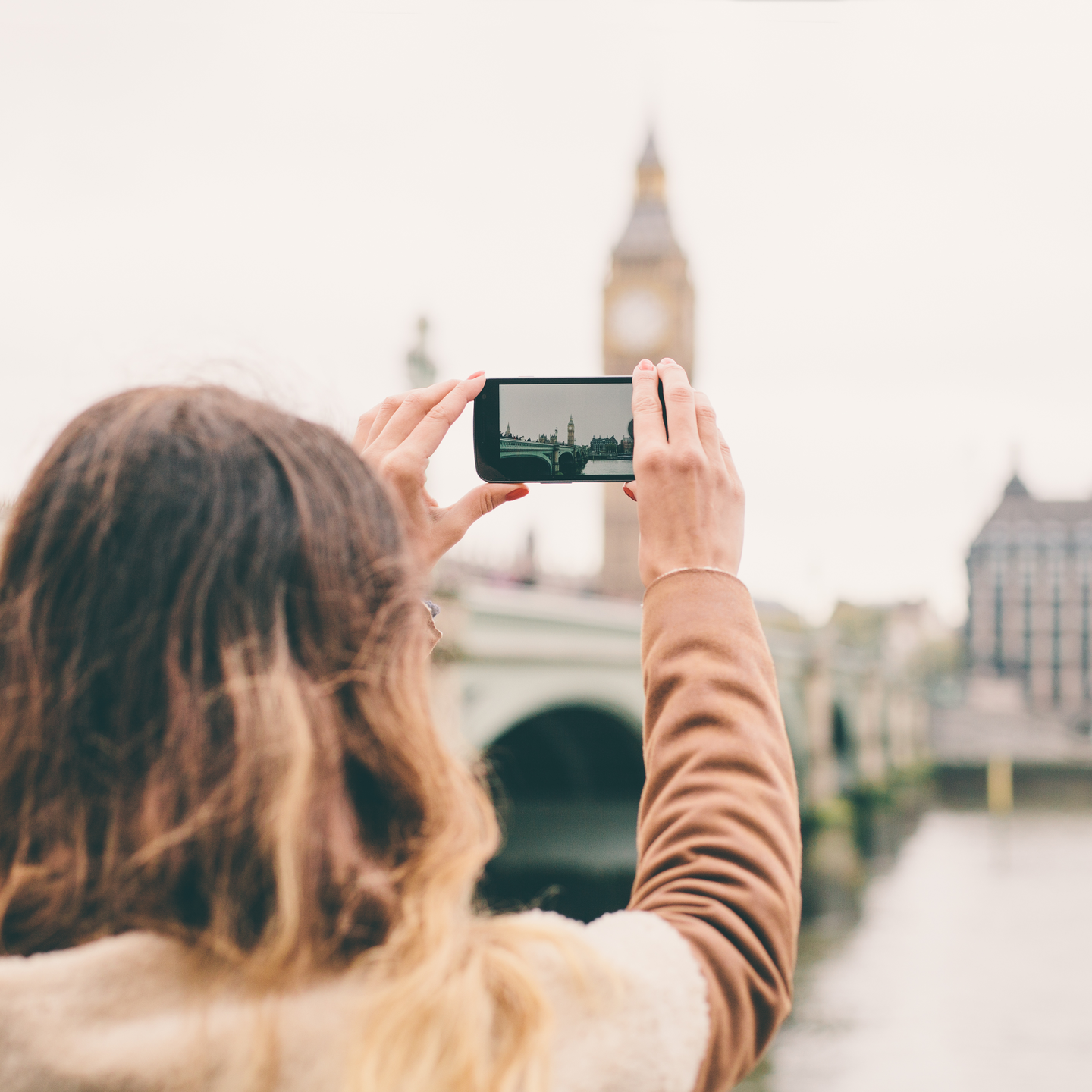 More than 50 speakers spread over 2 days kept them busy and inspired. And ‘cause they just took a DNA test and they’re 100% that b*tch, they gladly share the good, the bad and the ugly because well yeah, truth hurts..

In 2019, social media has given people the freedom to break the rules. Think about how Little Nas X broke al records launching his biggest hit Old Town Road through social even though he was blocked on Billboard for not being ‘Country’ enough. This freedom has driven innovation and creativity FE with the Youth For Climate groups and Greta Thunberg getting everybody on the climate train.

But this has some consequences: Influencer fraud (think Fyre – yeah you Billy McFarland), Invasive data harvesting (Thanks Russia, for getting our data through the FaceApp) and of course increased cyberbullying (which Little Mix’s Jesy Nelson made a documentary about and how it ruined her life).

As a result, new rules are emerging for platforms. Political leaders are pressured to remove content (we are looking at you, Trump), new marketing regulations about disclosures for influencers were set up, and last but not least the hiding of public like counts on Instagram (Not yet in Belgium but brace yourself, this IS coming).

Besides governments or companies are making these rules, users get in on it too: they block or start inverting search and social algorithms, they do more and more to protect their private spaces online and virtual signaling of doubtful profiles.

A trend we can only encourage!

People are adding more and more value on digital content and its creators.

A very good example was Lizzo, who had to credit a guy that tweeted the infamous phrase I just took a DNA-test… on her album.

We also see people calling out more and more brands if they don’t credit the original creators of content, boycotting carrier plagiarists and brands paying more and more creators for their branded content.

And the brands? They’ll gladly take a back seat to give their audience a voice. Check out Netflix’s social strategy to get all the deets.

How brands react? They start promoting mindfulness and self care.

With the growth of influencers, you also have the growing backlash against this influencer culture. They start mocking it, calling out damaging behavior and start boycotting online social hierarchies (remember the Egg With the Most Likes?). Smart brands start using this in their advance. Kalua FE launched and app called The Bottom Line: people could connect their IG page and got showed their 9 LEAST LIKED photos on IG. Later on, they did an exhibition with all photos that had zero likes. Hands up!

But on the other side: now that macro influencers are getting lots and lots of bad publicity, they paved the way for micro influencers: smaller accounts, with less followers but more motivated to create awesome content for brands. They are cheaper but the downside is that you probably need lots of little ones so the demand for brands is higher.

Go beyond sponsored content. Try to bring influencers in house or in your agency. They have lots and lots of insights to share, so use them every way you can. Pay them wisely. Go for long term collaborations with more authentic people who can enrich your brand, and no longer only in the upper funnel. Find the ones that share a mission and give you the ability to reach a wider network in a genuine way. Don’t forget campaign management!

With Insta Stories getting more and more popular, it’s nice to know that they can also convert for your brand. This is the real snackable/bitesize content we’ve been waiting for. With stories, you can reach your target audience where they already are.

But know (and don’t forget) that it’s not a one way fits all. If you want to create stories that convert, please start embracing the testing mentality and know that getting the results you are looking for might take you longer. It’s never an overnight succes and sometimes it’s even better to show, and not to tell.

And please, give your agency the time to do this. Don’t let them change your ads in less than 72 hours.

It’s nice to know that everyone tries to be more and more honest and transparant on social. But is that really how other users see this?

Those who use the most popular platforms (excluding WhatsApp) seem to have learned to apply their own ‘honesty filters’ to the content they see at least once a month.

Most social mainstreamers can see the gap between portrayals that individuals project onto the networks and reality. For example, regular users are three-and-a-half times more likely to perceive family as honest compared to celebrities or influencers.

Friends are perceived as the group next most likely to give an honest portrayal of their lives, with colleagues coming third. Other groups are regarded as more dishonest, including companies and business leaders.

It’s striking that no group comes out smelling entirely of roses. Only a quarter of social mainstreamers believe that their family members give a very honest portrayal of their lives, and only a small group say the same about friends.

So it is and stays important to be as honest as possible on social. Even though consumers probably don’t always believe us.

We’ve heard it last year, we heard it again this year: THERE IS NOTHING AS IMPORTANT AS DATA AND INSIGHTS. Know your audience. Know not only what they like but also what they don’t like. What drives and converts them and what makes them click you away.

How? By using social listening and data intensely.

Remember that social media are the only platforms where we can collect data that real people have purposely given us.

What is new and trending in content you ask? We’ll probably need about 3 blogposts to sum everything up, but we’ll try to squeeze this in right here 😉

You need a strong opening. A way to capture the attention of (possible) consumers. You don’t want to lose that attention once you’ve got it, so the second thing you need is brevity. Keep it short and simple. Use creative writing and guide the eye of your consumer to where you want it to go. Use data to implement that. Don’t forget to add some humor and don’t be afraid to play with your format. We need to stand out more than ever with our content. So be prepared 😉

We can’t stress this enough: social media are pay to play! This doesn’t mean that organic doesn’t have a purpose anymore, but with an attention span of just 8 seconds, people nowadays spend 14% of their lives online. That is one full day a week! An average person sees no less than 5000 ads per day, and probably can’t remember one!

So that’s why we need to use our paid social differently. Social media have become personal media which means permission has its price. And besides that it is more important to think about the users, not about the funnel.

Know that this is no One Size Fits All. Again: testing is key!

We can’t ignore it any longer: TikTok is all around us. The popular app that was originally called Music.Ly is now more and more important to get yourselves out there! Since this is quite new and most brands don’t use it yet, opportunities are endless. But if you want to expose your brand or your product, try to really use your creativity and make the content as accessible as possible. Think about how people can interact with your content: make them laugh, cry, scream, gasp.. Just make them feel something. This is the essence to this brand new app!

Gen Z is the future for everybody. It is the largest global generation with more spending power than you may think: £11.3 billion in buying power and £268 billion in family spending.

Also, don’t forget that it is a mobile first generation.

97% of Gen Z own a smartphone and they spend over 4,5 hours per day on phones.

Snapchat and YouTube are the most common apps on their home screens, which they often use to interact with their friends or influencers. It is also a nice way to practice their digital privacy without losing touch with their peers. So if you want them to notice you, we have a date on Snapchat 😉

So, that was all folks! Hope you found this as interesting as we did. If you have any questions, please slide in our DM’s or just give us a call.

As Lizzo said, truth hurts but we need something more exiting, so we just keep it pushing like aye yi yi.

And as for you London: Don’t go Brexit our hearts, so we can meet again next year! 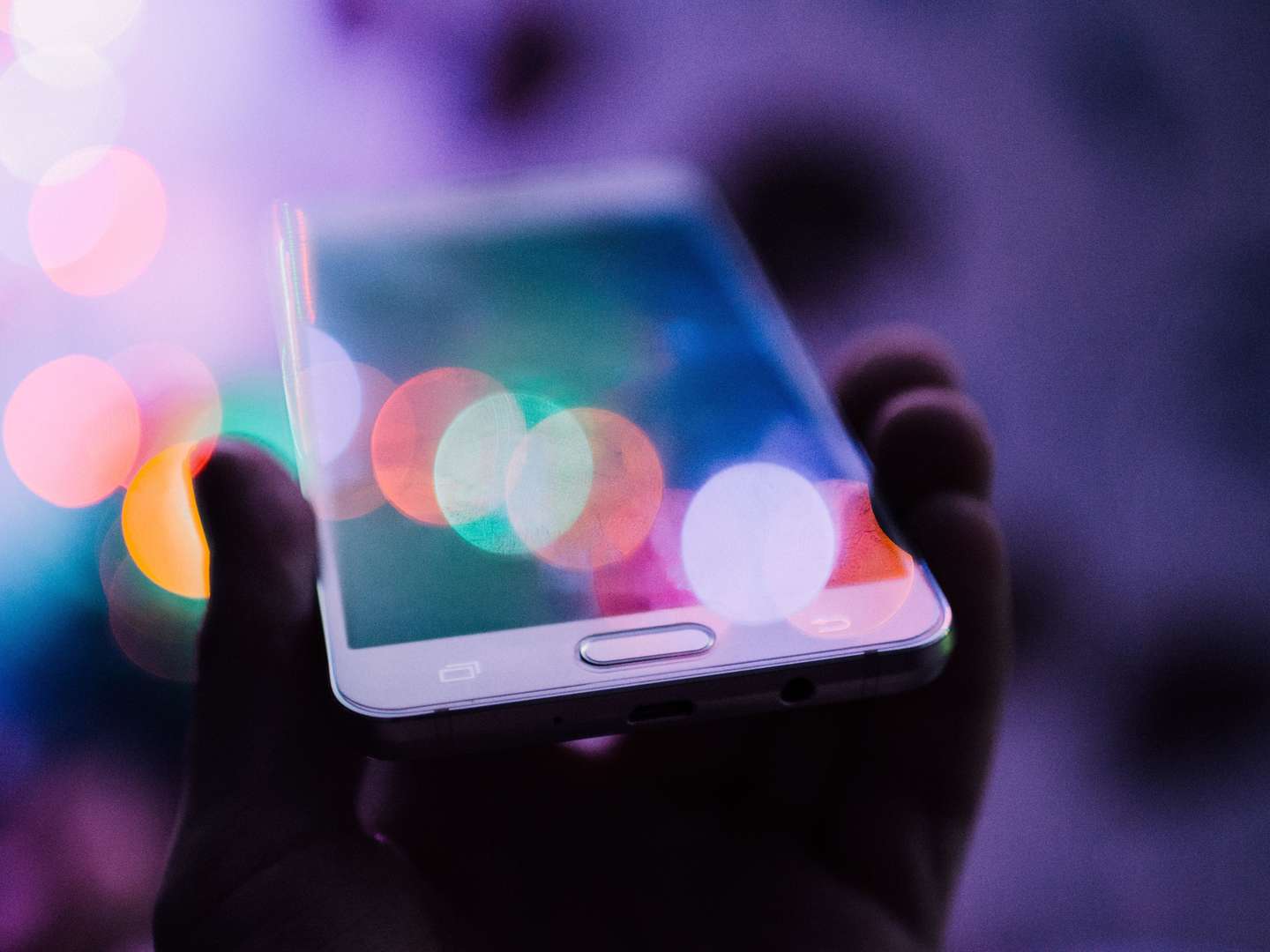